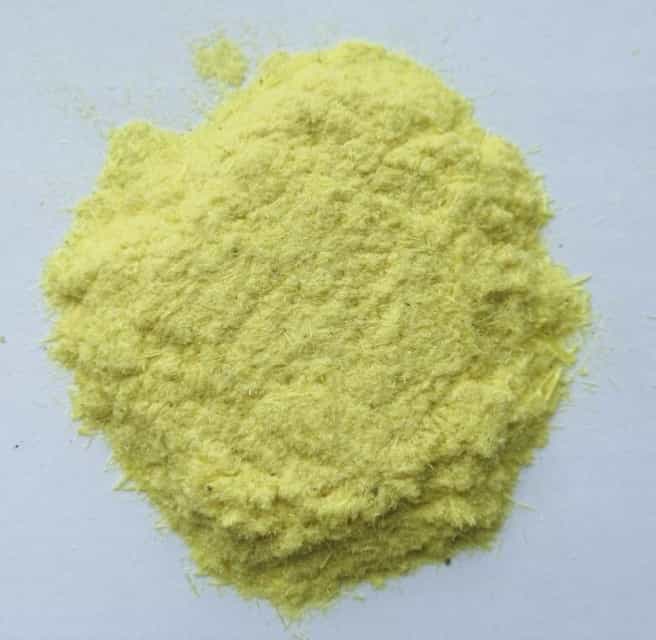 Contact Supplier for latest product pricing, customization or other inquiries

More Products From This Supplier

Anthraquinone is used in the dye production as raw material. After sulfonation, chlorination and nitration, dye intermediates can be obtained in a wide range. It is used for the production of anthraquinone series of disperse dyes, acid dyes, vat dyes, reactive dyes etc.

Anthraquinone has the other applications. Anthraquinone compounds can be used in the production of hydrogen peroxide with high concentration. In the chemical fertilizer industry, it can be used to make the desulfurizer sodium anthraquinone-2-sulfonate.

Contact Supplier for product pricing, customization or other inquiries

Please upgrade your account to keep using b2bmap or you can come back in 24 hours when your daily limit resets.